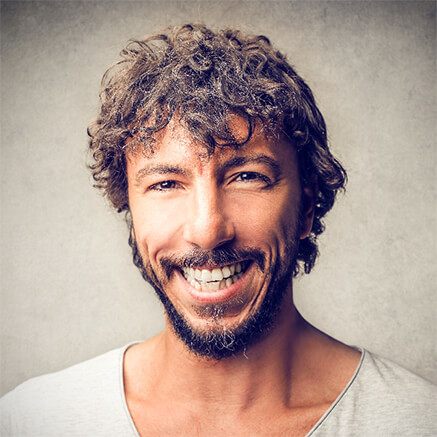 Maybe, I am an artist. With a tripod instead of an easel, with a camera instead of brushes, I transmit feelings and emotions in one shot. And one day, opening the album and reviewing pictures, memories begin to emerge in the mind, calling the emotions experienced on the day of shooting. You can feel that a smile appears on the face, and maybe even tears, tears of joy.

And you realize that there is something to show our grandchildren proudly saying, "It is Me". This site is a small part of my work, I want to show you. With each pair, with every man, I have shot, watching their emotions, feelings - I was feeling the same and tried to show these feelings in the photos. That is how I see this world. Enjoy watching!